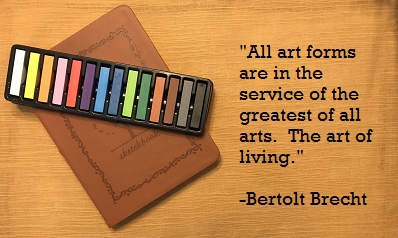 The New Deal Creative Arts Center is a non profit organization located in Hyde Park, NY. We are a creative outlet exploring and celebrating all forms of art (fine, performing, visual, literary, etc) through workshops, classes, special events, and performances. Our main focus is accessibility and opportunity for artists and audiences of all ages, abilities and backgrounds.

What’s The Deal with New Deal?

We named ourselves The New Deal Creative Arts Center because during the depths of the Great Depression of the 1930s and into the early years of World War II, the Federal Government supported the arts in unprecedented ways. For 11 years, between 1933 and 1943, federal tax dollars employed artists, musicians, actors, writers, dancers, and photographers. Never before or since has our government so extensively sponsored the arts. The New Deal arts projects provided work for jobless artists, but they also had a larger mission: to promote American art and culture and to give more Americans access to what President Franklin D. Roosevelt described as “an abundant life.” The projects saved thousands of artists from poverty and despair and enabled Americans all across the country to see an original painting for the first time, attend their first professional live theater, or take their first music or drawing class. 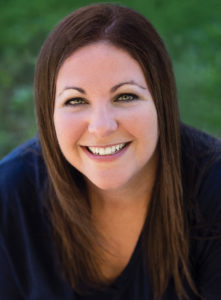 Teresa is a local director, actor and producer in the Hudson Valley. She has performed in dozens of shows and has directed over 50 productions. Ms. Gasparini served as the Artistic Director of Clove Creek Dinner Theater in Fishkill, NY from 2015-2020 and was a contributing writer for the online publication Hudson Valley Ovation. She is a recipient of the 40 Under 40 Mover & Shaker Award presented by the Dutchess County Regional Chamber of Commerce and a Distinction in the Arts Award from Dutchess County Tourism. In 2021, Ms. Gasparini launched a quarterly community magazine to celebrate and highlight her beloved hometown of Hyde Park. She currently serves as the Editor-in-Chief of the Hyde Park Insider which is published under New Deal. Teresa is a middle school drama/music teacher at Oakwood Friends School and serves as the Community Outreach Coordinator for the school. Under her leadership, Teresa has brought New Deal to  local, national, and international attention through her visionary and out of the box productions and programming. Contact Teresa at [email protected] 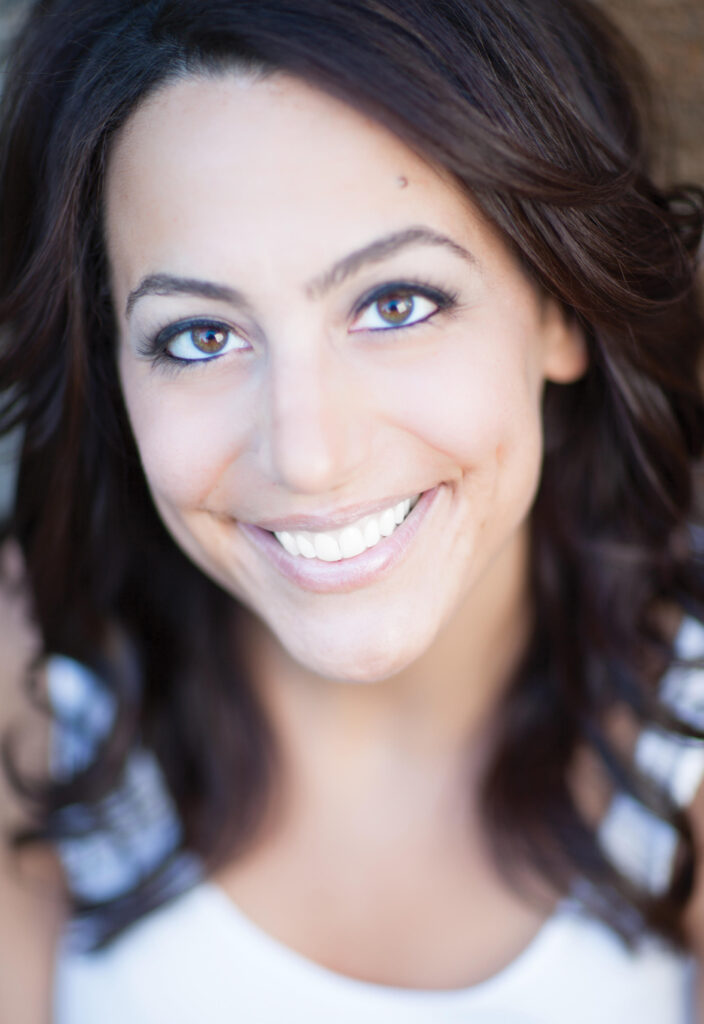 Louisa is a writer and theater director originally from northern New Jersey where she taught high school English and creative writing for over a decade before moving to the Hudson Valley. She holds a B.S. in Education & English and a M.A. in English Education. Louisa formally served as a resident director and producer for New Players Company (Ridgewood, NJ) where she also developed the NPC Playwriting Program. Her writing has been featured by The Huffington Post, Today Parenting Team, and Scary Mommy and her plays have been produced throughout the country. She is a proud member of The Dramatists Guild of America. Louisa has a passion for new play development and is dedicated to collaborating with playwrights to help their work come alive.  www.LouisaVilardi.com
Contact Louisa at [email protected]

The New Deal Creative Arts Center
Board of Directors